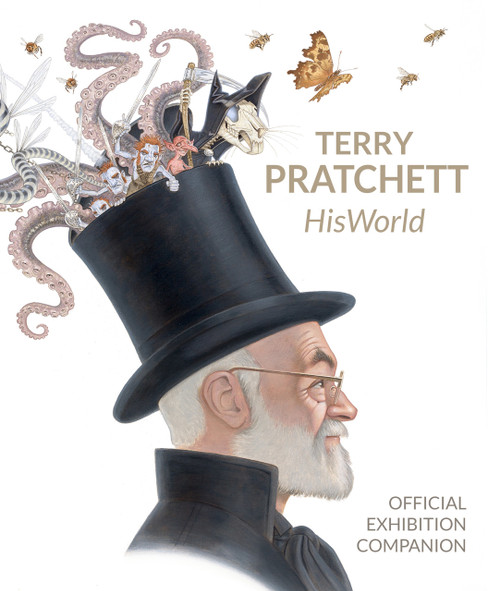 In 2017 the Estate of Sir Terry Pratchett, the Salisbury Museum and illustrator Paul Kidby joined forces to present the award winning Terry Pratchett: HisWorld exhibition – taking visitors to the heart of the world of the Discworld creator.

The exhibition won Best Temporary or Touring Exhibition in the prestigious Museum & Heritage Awards. The judges described it as “an exhibition which demonstrated great emotional connection which resulted in a marked change in visitor demographics”.

This book is a perfect memento for those who made the journey to view the resoundingly popular exhibition and the perfect consolation for those who were unable to visit in person.